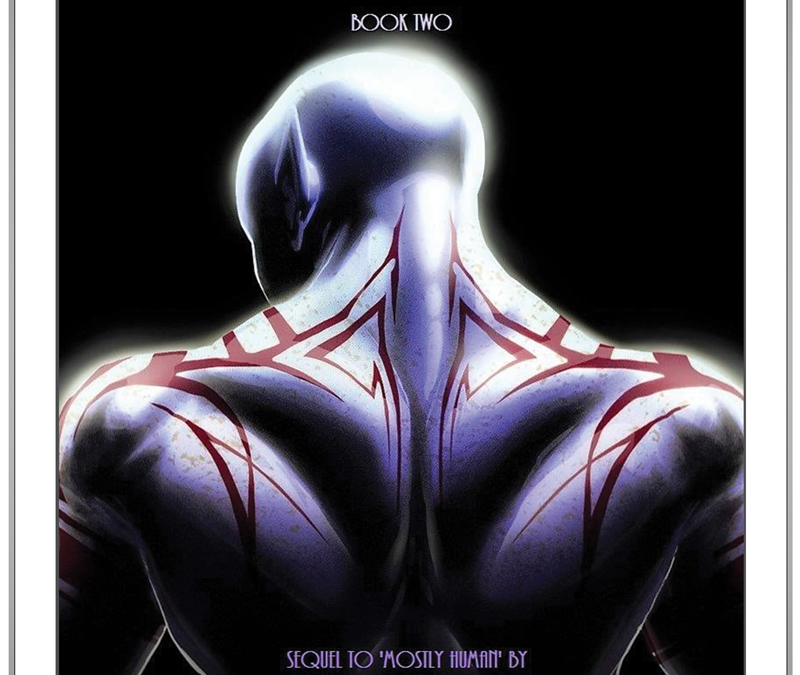 The drama continues as Honey realizes her changes are affecting her partner, too! Emotions run high as she gets closer to Bo causing a reaction in Sammus she never expected. Bo’s growing affection for the little Human threatens his careful plans and drastic measures have to be taken in Semi-Human. 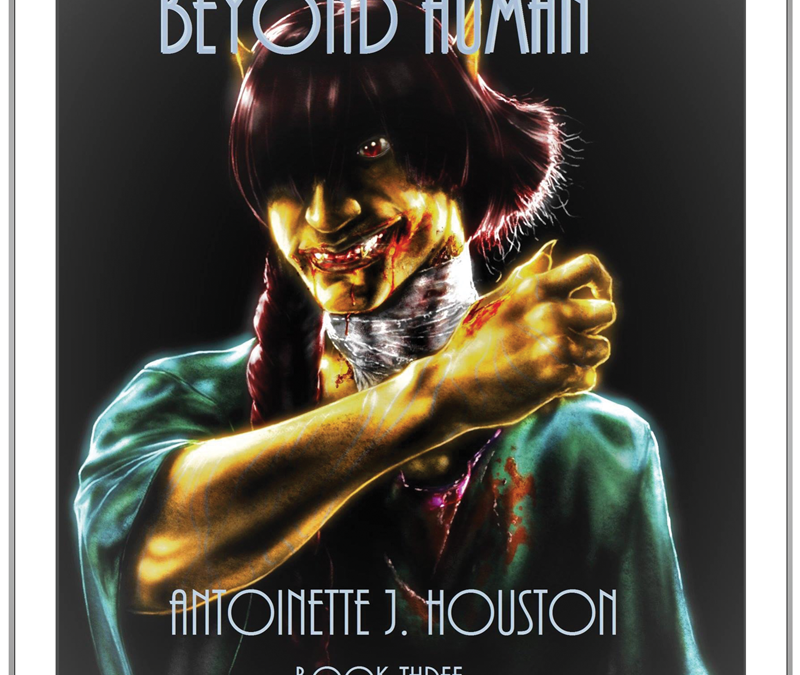 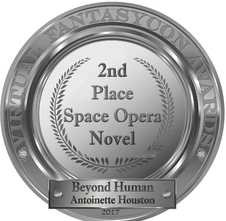 The explosion is an ominous sign of things to come.
Honey and Sammus find that their ‘rough patch’ only gets worse and outside interference bring big changes they never expected.
Bo finds himself confused and unable to get over what he did to Evvie. His mental stability spirals out of control as he attempts to fulfill his sister’s revenge.
San and Jelia’s situation has finally gotten the attention they were trying to avoid.  Jet is forced to intercede and his decisions put Jelia in danger.
Kiet and Alain find all their hard work wasted as a horrific accident brings about results they didn’t foresee.

Things are coming to a violent close in this final book!  Is a happy ending even possible?

Rita ‘Red’ James and friends realize that life after high-school is more than just getting a job and being an adult. Forgotten memories reveal fantastic abilities and a dangerous past they can’t escape in Red Summer! 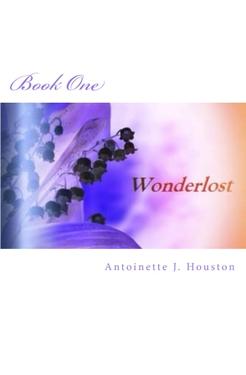 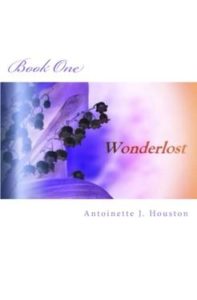 Tirin Desgjin had everything she wanted, but it takes her being kidnapped to see it. The romance she dreamed about, the acclaim most worked all their lives to achieve, the belonging she’s always wanted and the magykal talent that she thought would bring it all to her.

The usual rites of adulthood for Tirin’s twentieth birthday brings about more than her uncommon magykal ability, it exposes a secret long buried. A secret that forces a cursed elf to face his nightmares, a prince to face his demons and a father to face his past. Will she survive all the revelations?