This was my very first publication. Also originally planned as a single standalone, but due to prompting from my brother it blossomed into what is currently being worked on as a trilogy. I’ve written and rewritten Red Summer since I was in middle school and in 2014, the year I turned 40, I decided to publish it. Before the year was up I had already started writing the sequel and I am currently working on the third book now. It’s a slice of life type story The final book deals with their unique children, but reunites almost all the original characters.

You can find the first two books on AMAZON! 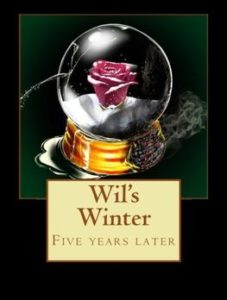