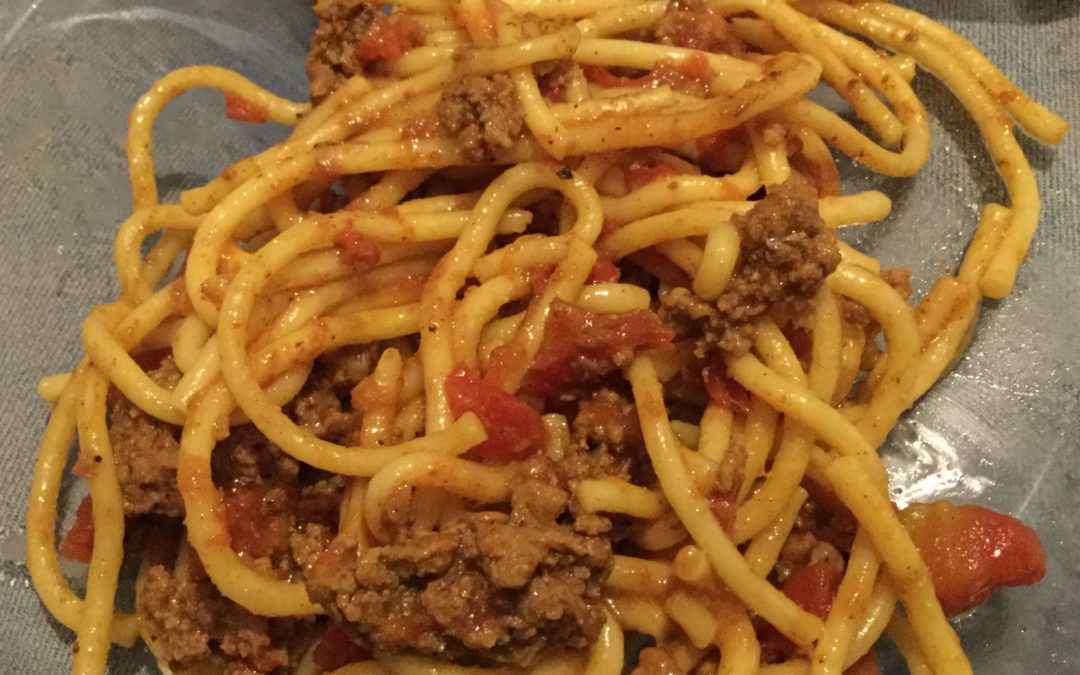 I promised my son that I would make spaghetti for him on Saturday and I always keep my word. I just didn’t realize how tired and ‘blah’ I would feel when I started cooking. I turned the television on to distract me from dazing out and ended up grabbing the wrong seasoning for my sauce. I hadn’t realized what I had put in until the smell hit me. Meaning to grab the Old Bay, I grabbed the cinnamon that was next to it instead. I was going to freak out and attempt to remove the cinnamon, but the smell was sooooooooooo wonderful. Because of that I thought about how cardamom, mace, anise, nutmeg and clove were used in a lot of Indian food and decided to leave it. It was a great choice.  After all was said and done my husband and son were a little confused at the aroma as it didn’t smell like my usual spaghetti, but was still wonderful and the taste! It was fantastic! I had to hide the last portion for myself! 😝😁 Who’dathunkit? Cinnamon in spaghetti?