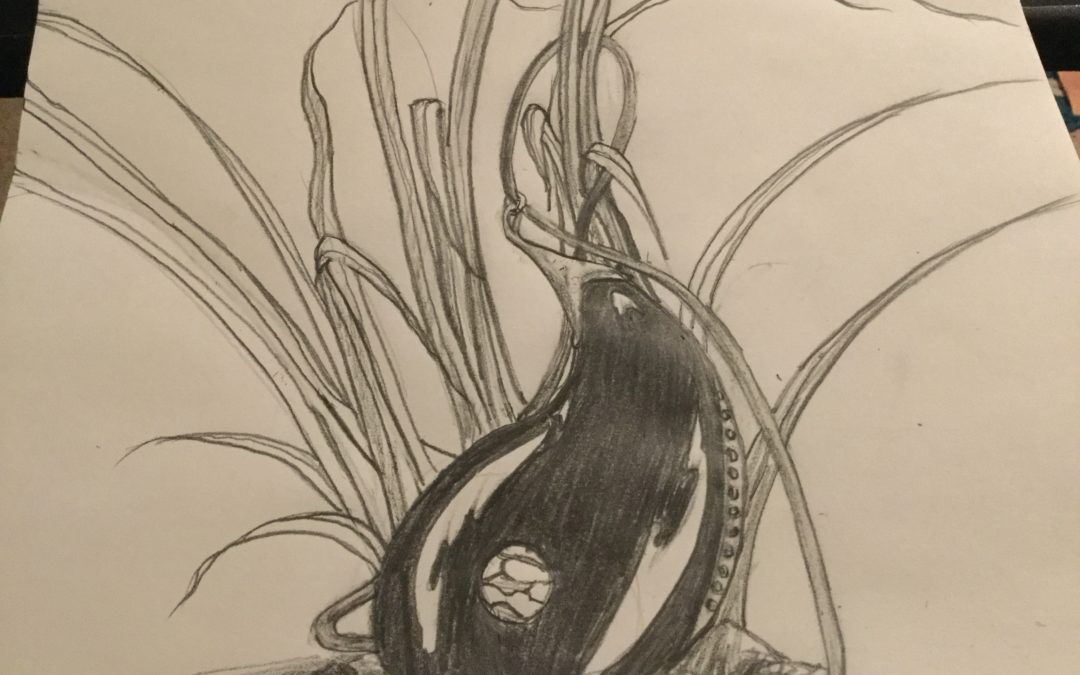 I hope everyone had a great holiday and have started 2020 off great!
I’m planning to do a lot of things! (Whether they get done is the golden question) 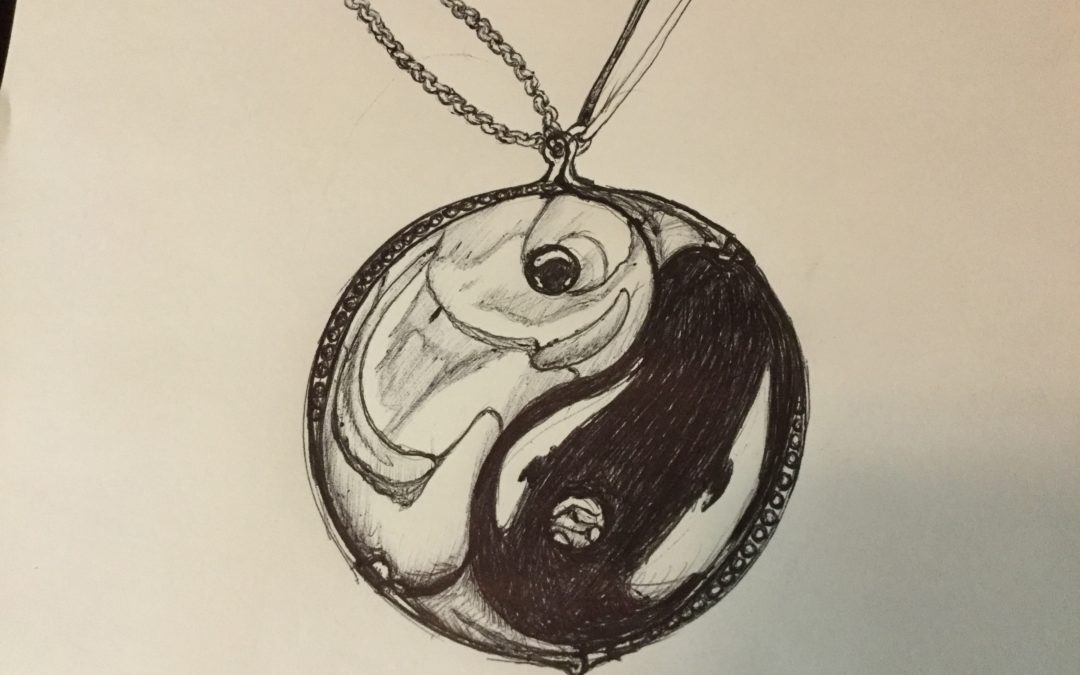 Well, not really, but it freaking feels that way! I’m trying my hardest to work on one story, but scenes and character ideas keep me bouncing from one to another. I so want to solely work on the final book to my urban fantasy series, but the W.I.P. to my Regions’ series keeps calling! Sketch ideas, cover concepts, and changes to the story keeps interfering!  I’m so glad that I don’t have a schedule or deadline to stick to, but I sooooo wanted to get at least one freaking book out this year. Argh! (I know! Excuses, excuses!) 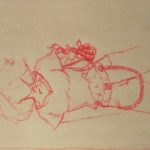 Rita James gracing the cover of the revamped Red Summer. 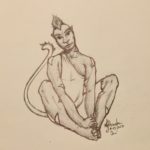 Saa from The Amulet 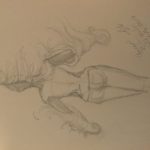 A more involved concept for the new cover of Wil’s Winter. 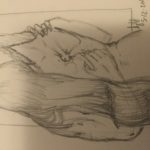 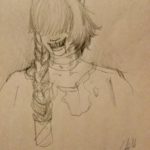 The concept for Beyond Human 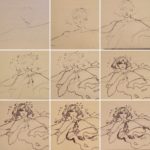 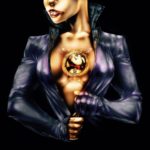 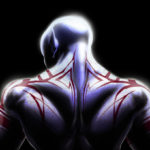 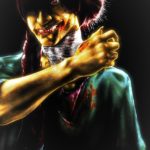 These are a few of my sketches that I wanted to share. Concept ideas for covers or simply ideas to bring my characters to ‘life’. There will be more in the future. I enjoy playing around with my imagination and tend to prefer working in pen and newsprint.